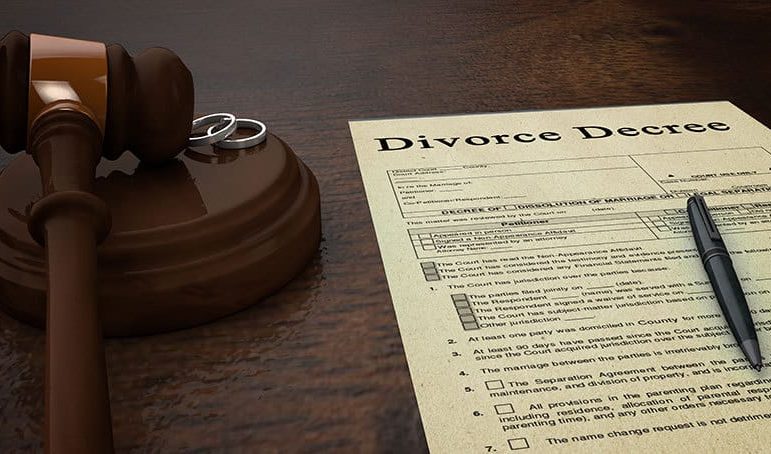 Even though the defendant lives out of state, in some cases, a divorce can still proceed in Georgia.

In a recently released opinion, Eversole v Eversole, the Defendant, Husband, moved from Georgia to South Carolina less than six months before the Plaintiff, Wife, filed for divorce in Georgia. Wife attempted to have Husband served in North Carolina. When she was unable to serve him, she obtained an order from the trial court allowing her to publish service. In other words, rather than needing to have the divorce papers physically handed to Husband, Wife obtained permission from the trial court to instead notify him that she had filed for divorce by publishing a notification in a Georgia newspaper. A final hearing was held approximately sixty days after the notice was published in the newspaper. Husband did not appear at the final hearing and the trial court awarded Wife custody of the parties’ child, alimony, support, and attorney’s fees.

After the hearing, but before the trial court entered its written final order, Husband filed an answer. He failed to object to personal jurisdiction or service, meaning he did not allege that the Georgia Court did not have the authority to handle the divorce because he lived in another state nor did he claim that he should have been served in a method other than having the notice published in the newspaper. Husband did, however, deny other allegations in Wife’s complaint and sought primary custody of their child. After the trial court entered its written final order, Husband filed a motion asking the trial court to vacate, or set aside, its ruling. The trial court then set aside portions of its previous order and stated it did not have personal jurisdiction to award support, alimony or attorney’s fees because Husband no longer lived in Georgia. This ruling was then appealed.

The Supreme Court of Georgia overturned the trial court, stating that the trial court had personal jurisdiction and proper service for two reasons. First, because Husband lived in Georgia within the preceding six months before the divorce was filed, he was deemed a resident of Georgia for purposes of the divorce. Service can be accomplished by publishing the court approved notice in the newspaper because he was considered a resident and wife demonstrated she was unable to serve him personally despite her best efforts. Second, Husband never objected to jurisdiction or service in his answer, so those issues were waived.

If your spouse has moved out of state, you may still be able to file in Georgia. Georgia law does allow a divorce to proceed in Georgia in certain situations. Feel free to give us a call to determine if your specific situation qualifies for this provision.