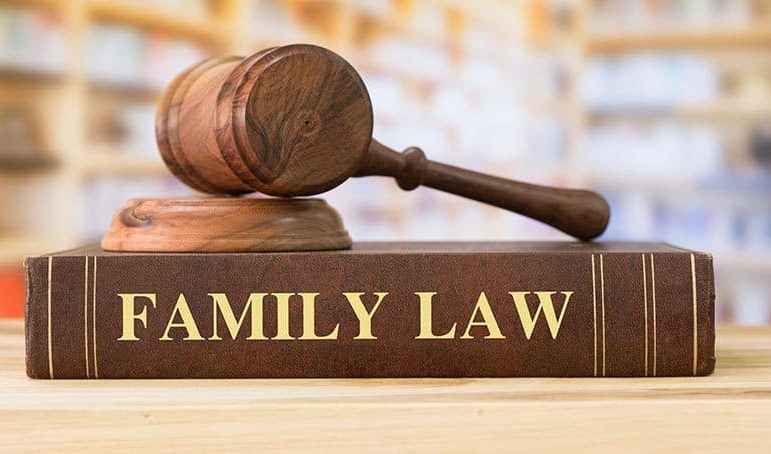 If a court issues an order determining who the legal and/or biological father of a child is, that same court can change the child’s name as it sees fit.

In a recent Supreme Court of Georgia decision, Denney v. Denney, Husband and Wife separated days after getting married. Wife filed for divorce while she was pregnant and when the child was born, she instructed the hospital to list her maiden name as the child’s last name on the birth certificate. The parties resolved all issues in the divorce except the child’s name, leaving this issue for the court. The trial court found that it did not have the authority to change the child’s name.

If your child’s birth certificate was issued with a name you wish to be changed as part of an initial custody action, please give us a call to determine if that is possible.