How Social Media Use Can Affect Your Family Law Case 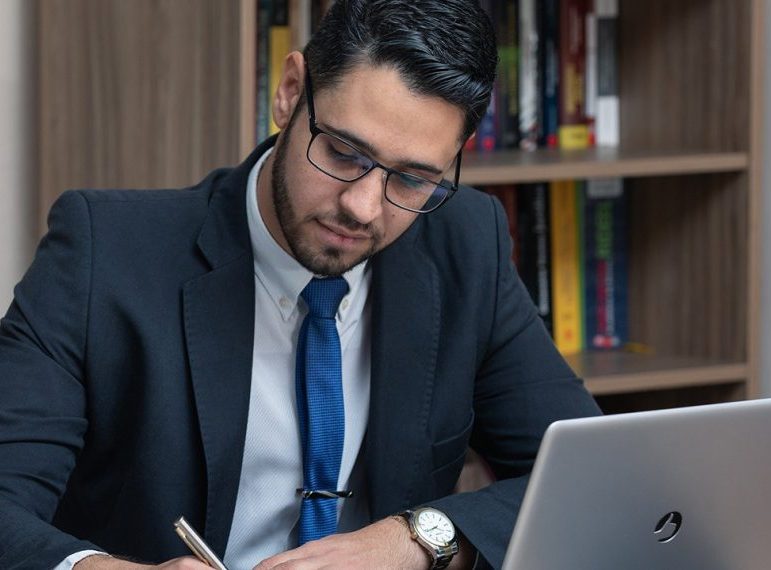 Smartphones are now a ubiquitous piece of technology used by countless individuals to access social media. Many people routinely share insight and photographs of their children and the many aspects of their daily routines and rituals. While this may be a fun pastime, it can often be used against one or both parties in a family law case, creating a bottomless well of evidence. Here are some ways in which social media can impact such a case.

In addition to dating websites, social media may provide evidence of infidelity. For example, even if a party does not believe he or she is posting anything incriminating, his or her lover may be posting photographs of the two parties together, mysterious comments about his or her new love interest, or “checking in” to the locations of the parties’ dates. Such “check ins” can be very convincing circumstantial evidence when compared to the cheating spouse’s financial records and/or travel itinerary.

The Alpharetta divorce lawyers at The Millard Law Firm are here to be your aid. We know that the divorce process and custody cases can be difficult even under the most amicable circumstances. Our skilled legal team will provide efficient legal representation for resolving cases inside or outside of the courtroom.