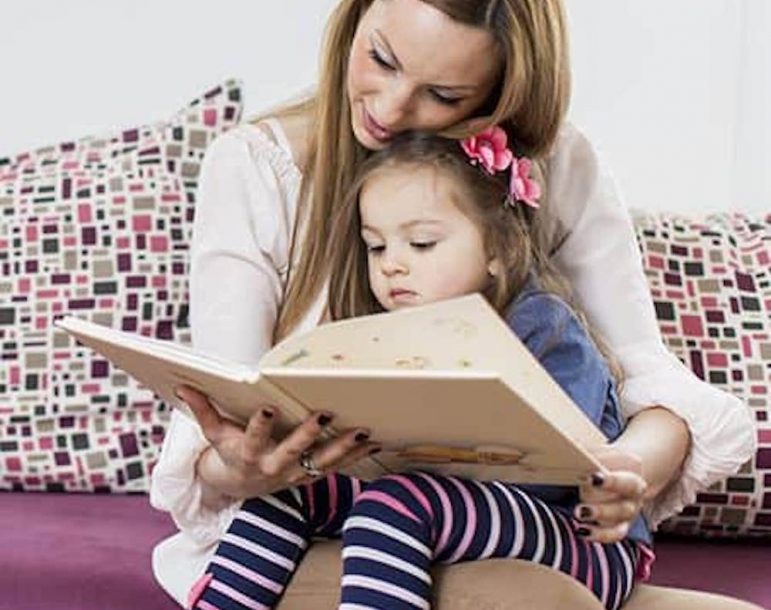 Have situations in your life changed since you went through your divorce and established a custody or visitation order? Any parent may file for a modification of custody or visitation once every two years or if there is a significant change in circumstances. At The Millard Law Firm, our Alpharetta child custody lawyers are committed to protecting your rights and the rights of your children. Working with a trusted family law firm is in your best interest to ensure you have the best chance for success.

Situations that are typically considered a significant change in circumstances include:

Custody Modification Due to Relocation

The most common reason for filing a modification of custody and visitation is a move out of state. Many times the non-moving parent believes that the moving parent should lose custody as a result of his or her decision. The Georgia Supreme Court has stated there is no bright line rule to child custody.

Simply moving out of state does not waive your right to custody. Each case must be evaluated individually and the court must make a decision based on the best interest of the child. Whether you are the moving parent or the parent remaining in the state, it is imperative that you retain the representation of a committed Alpharetta family lawyer.

How Long Does Modification Take?

A modification of custody can take several months and in several counties, the moving party is prevented from moving until a final order is issued. If you need to modify your visitation or custody schedule because of a planned move or just wish to determine if your situation will warrant a modification, please reach out to The Millard Law Firm today. 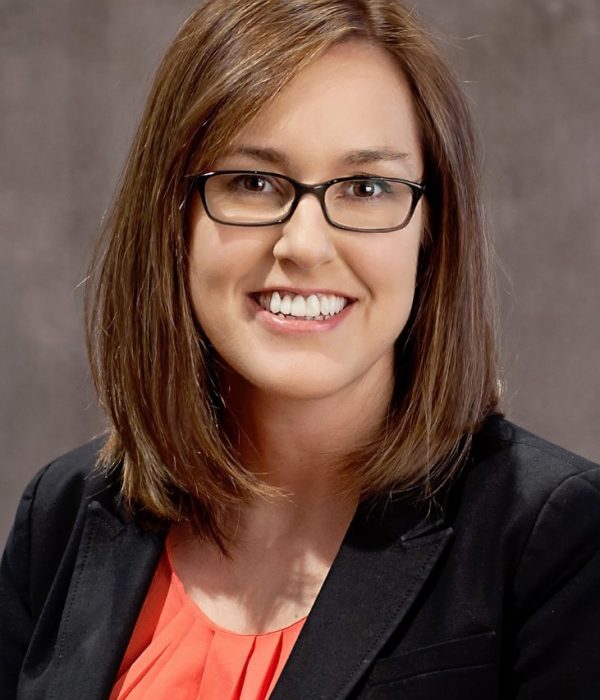 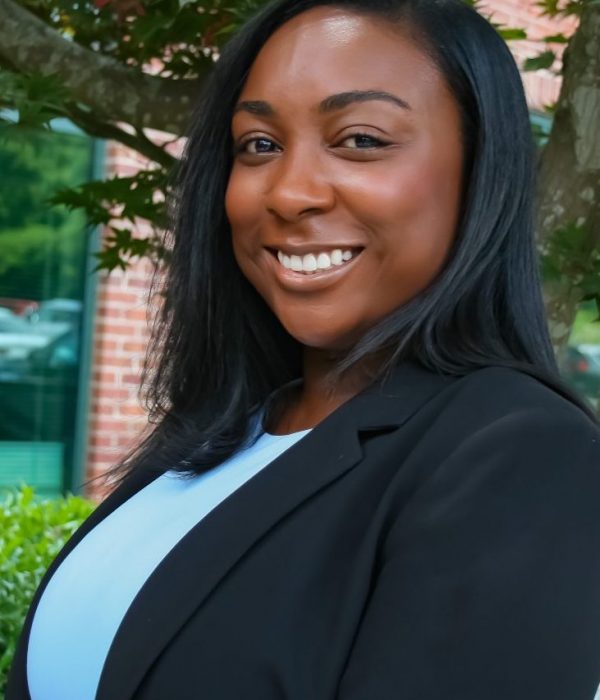 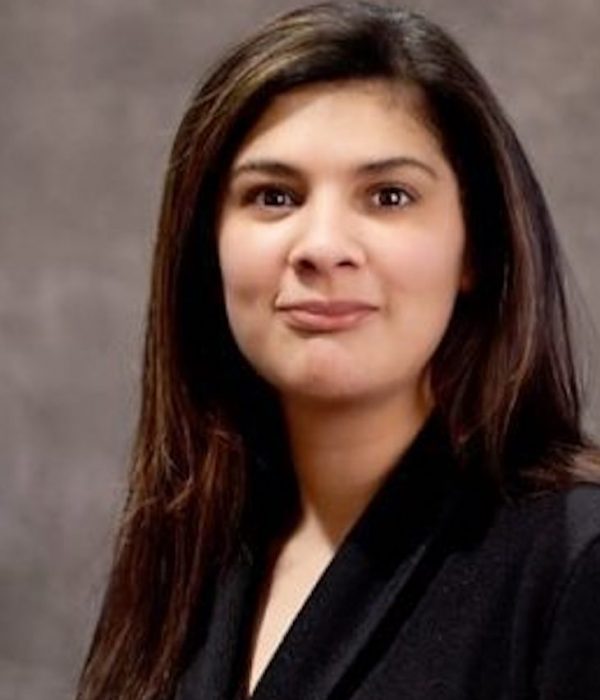